On Wednesday 25th September I attended a Penguin event at the lovely sofa.com Bankside showroom in London, where we were able to preview some of their biggest books for 2020.

We were all handed a tote bag on arrival along with a copy of The Wych Elm by Tana French.  Dotted around the room on tables were the books – 5 in total.  A couple were already on my radar but all 5 sound amazing and I’m planning to read them all.

An addictive literary thriller about a crime as shocking as it is commonplace.
When Katie Straw’s body is pulled from the waters of the local suicide spot, the police are ready to write it off as a standard-issue female suicide. But the residents of the domestic violence shelter where Katie worked disagree. These women have spent weeks or even years waiting for the men they’re running from to catch up with them. They know immediately: This was murder.
Still, Detective Dan Whitworth and his team expect an open-and-shut case–until they discover evidence that suggests Katie wasn’t who she appeared. Weaving together the investigation with Katie’s final months as it barrels toward the truth, The Keeper is a riveting mystery and a searing examination of violence against women and the structures that allow it to continue, marking the debut of an incredible new voice in crime fiction.

Three hours is 180 minutes or 10,800 seconds.
It is a morning’s lessons, a dress rehearsal of Macbeth, a snowy trek through the woods.
It is an eternity waiting for news. Or a countdown to something terrible.
It is 180 minutes to discover who you will die for and what men will kill for.
In rural Somerset in the middle of a blizzard, the unthinkable happens: a school is under siege. Told from the point of view of the people at the heart of it, from the wounded headmaster in the library, unable to help his trapped pupils and staff, to teenage Hannah in love for the first time, to the parents gathering desperate for news, to the 16 year old Syrian refugee trying to rescue his little brother, to the police psychologist who must identify the gunmen, to the students taking refuge in the school theatre, all experience the most intense hours of their lives, where evil and terror are met by courage, love and redemption. 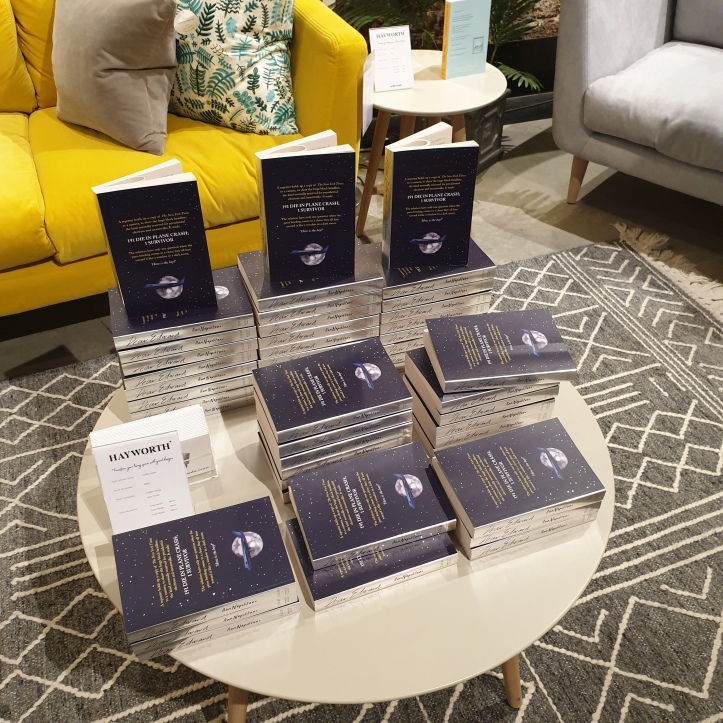 In the face of tragedy, what does it take to find joy?
One summer morning, twelve-year-old Edward Adler, his beloved older brother, his parents, and 183 other passengers board a flight in Newark headed for Los Angeles. Among them is a Wall Street wunderkind, a young woman coming to terms with an unexpected pregnancy, an injured vet returning from Afghanistan, a septuagenarian business tycoon, and a free-spirited woman running away from her controlling husband. And then, tragically, the plane crashes. Edward is the sole survivor.
Edward’s story captures the attention of the nation, but he struggles to find a place for himself in a world without his family. He continues to feel that a piece of him has been left in the sky, forever tied to the plane and all of his fellow passengers. But then he makes an unexpected discovery–one that will lead him to the answers of some of life’s most profound questions: When you’ve lost everything, how do find yourself? How do you discover your purpose? What does it mean not just to survive, but to truly live?
Dear Edward is at once a transcendent coming-of-age story, a multidimensional portrait of an unforgettable cast of characters, and a breath-taking illustration of all the ways a broken heart learns to love again.

Prickly, wry, resistant to change yet ruthlessly honest and deeply empathetic, Olive Kitteridge is “a compelling life force” (San Francisco Chronicle). The New Yorker has said that Elizabeth Strout “animates the ordinary with an astonishing force,” and she has never done so more clearly than in these pages, where the iconic Olive struggles to understand not only herself and her own life but the lives of those around her in the town of Crosby, Maine. Whether with a teenager coming to terms with the loss of her father, a young woman about to give birth during a hilariously inopportune moment, a nurse who confesses a secret high school crush, or a lawyer who struggles with an inheritance she does not want to accept, the unforgettable Olive will continue to startle us, to move us, and to inspire moments of transcendent grace.

A teenage girl is found wandering the outskirts of Oxford, dazed and distressed. The story she tells is terrifying. Grabbed off the street, a plastic bag pulled over her face, then driven to an isolated location where she was subjected to what sounds like an assault. Yet she refuses to press charges.
DI Fawley investigates, but there’s little he can do without the girl’s co-operation. Is she hiding something, and if so, what? And why does Fawley keep getting the feeling he’s seen a case like this before?
And then another girl disappears, and Adam no longer has a choice: he has to face up to his past. Because unless he does, this victim may not be coming back . . .

One night changes everything for Toby. A brutal attack leaves him traumatised, unsure even of the person he used to be. He seeks refuge at the family’s ancestral home, the Ivy House, filled with cherished memories of wild-strawberry summers and teenage parties with his cousins.
But not long after Toby’s arrival, a discovery is made. A skull, tucked neatly inside the old wych elm in the garden.
As detectives begin to close in, Toby is forced to examine everything he thought he knew about his family, his past, and himself. 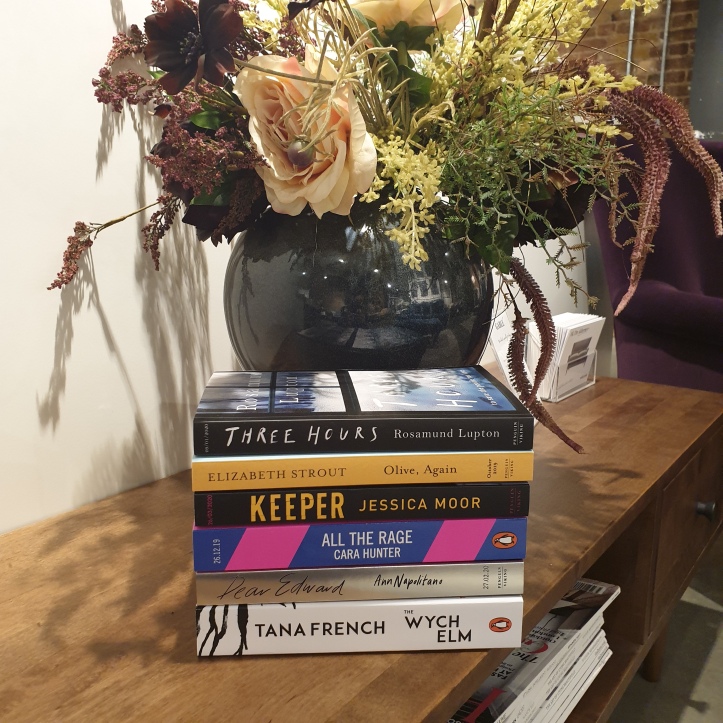 The publicists all told us a little about each of the books and then we were able to socialise with other bloggers (including Lovedreadingthis and Keeper of Pages) and make new friends, all while sitting on the lovely sofas and being really careful not to spill out wine!  Thank you to Penguin for a fabulous evening! 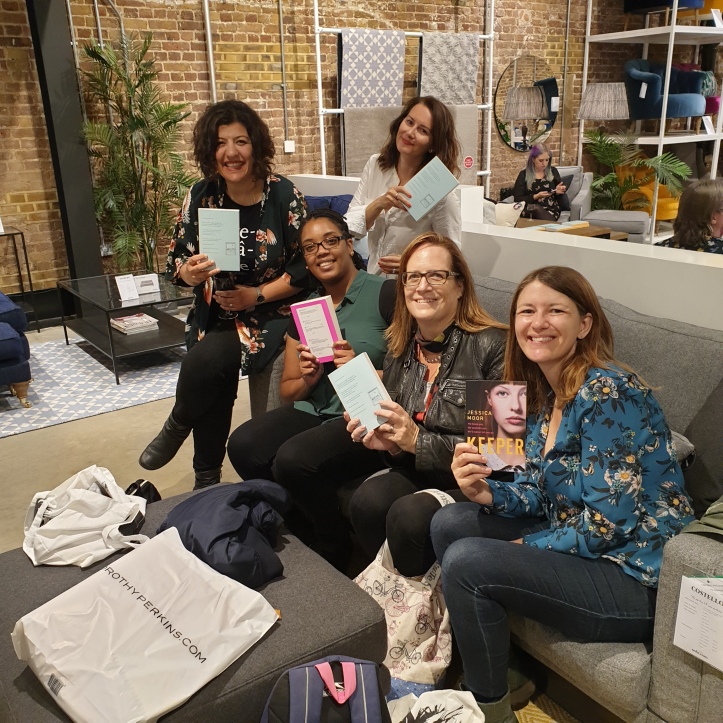