After many months of predominantly female authored or themed books for Shoreham Book Club we have ended up with two male authored books in a row. Robert Webb’s memoir, How Not to Be a Boy has been on our wish list to read for some time – we were just waiting for the paperback edition to be published.

This is essentially a memoir of Robert Webb’s life as he has tried to follow the rules for being a man: don’t cry, drink beer, play rough and don’t talk about feelings. Looking back over his life he asks whether these rules are actually any use. To anyone.

Robert Webb is someone I am aware of but the only thing I remember seeing him in is dancing for Comic Relief, re-enacting the iconic audition scene from Flashdance. However, I could clearly hear his voice in my head as I was reading this.

HIs childhood was shaped by the fear of his dad who was often drunk and had an explosive temper and the death of his mum from breast cancer when Webb was just 17. Bottling up the feelings he felt when she died, Webb suffered from suicidal thoughts for many years. 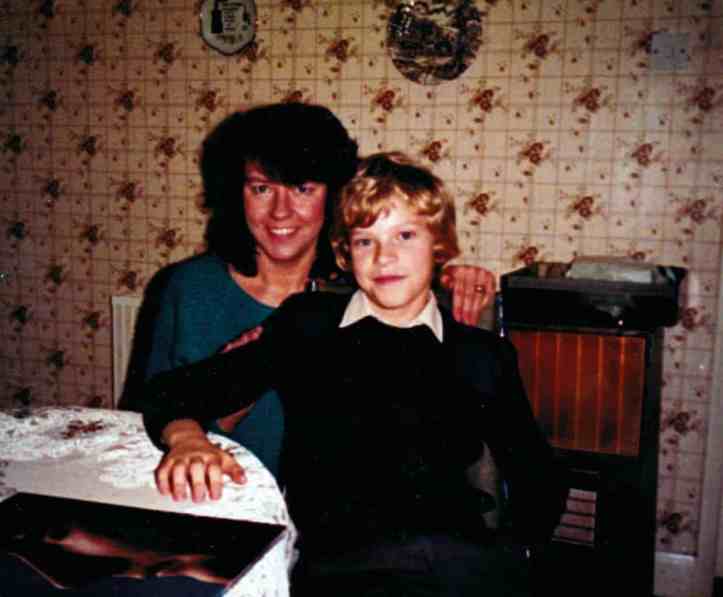 A talented comic and writer from a very young age, he set his sites on attending Cambridge University and joining the Footlights drama group and after having to retake his A-levels, he got a place.

Talking about his relationships with his family, including his loving grandparents, his brothers, who good-naturedly considered him spoilt (as the youngest, Webb concedes this was probably true), his relationships with both friends and girlfriends, there are many moments in the this book where I was giggling and others that bought tears to my eyes. Webb is a talented narrator and I loved reading about him and his life.

The books isn’t as preachy as I though it might be – I was under the misapprehension that this was going to be the things we do wrong when raising boys, and although it touches on this, it much more of a memoir, that a self help book. As a mum of 2 boys, it  reminded me of some of the things I can do to help them turn into men I can be proud of.

Thoroughly enjoyable, I would highly recommend this.

Had a bit of of bookish tidy up and sort out today so am sharing a #sundayshelfie with you!
It's my turn on the bookstagram tour of Pivot by Laura Lexx.
How can it be the end of June already?!
About last night...
Totally copying @barbaras.book.obsession for my #twelvebooksontuesday post, today featuring Irish writers!
Loved the #cluedostackchallenge idea from @the_sara_post and I had lots of fun putting my own together!